Agricademy comes from multiple interest in agriculture and the FabAcademy, or technology in general. Many FabAcademy final project focus on those thematic, a quick list of some projects. Some of the projects claimed goals are probably unrealistic from the agricultural point of view, have scaling problems or are not sustainable. Agricademy wants to join those technological motivation with a more realistic approach of agriculture.

Agriculture is climate and cultural dependant. Ecosystem is a huge part of the equation.

Many attempts to isolate agriculture from the ecosystem have different success : aquaponics, hydroponics, aeroponics, foodcomputers. These approaches makes sense in certain places. On the other side, nature work by itself and natural selection has “improved” plants during really long times. Some area have plenty of space to grow plants. Industrial agriculture have qualities and default. Organic approach are evolving. And some approach tends to have a global overview like permaculture.

This video was filmed before some tuning of the “reactivity”, movements have been smoothed since;

A box designed for outside sensors. Adapted to agriculture, it protects against rain but allow electronics to measure humidity, temp, gas… Designed with openscad to be 3D printable and fully parametric : size, thread size, angle… BPEX is for Boitier Parametrique Extérieur . 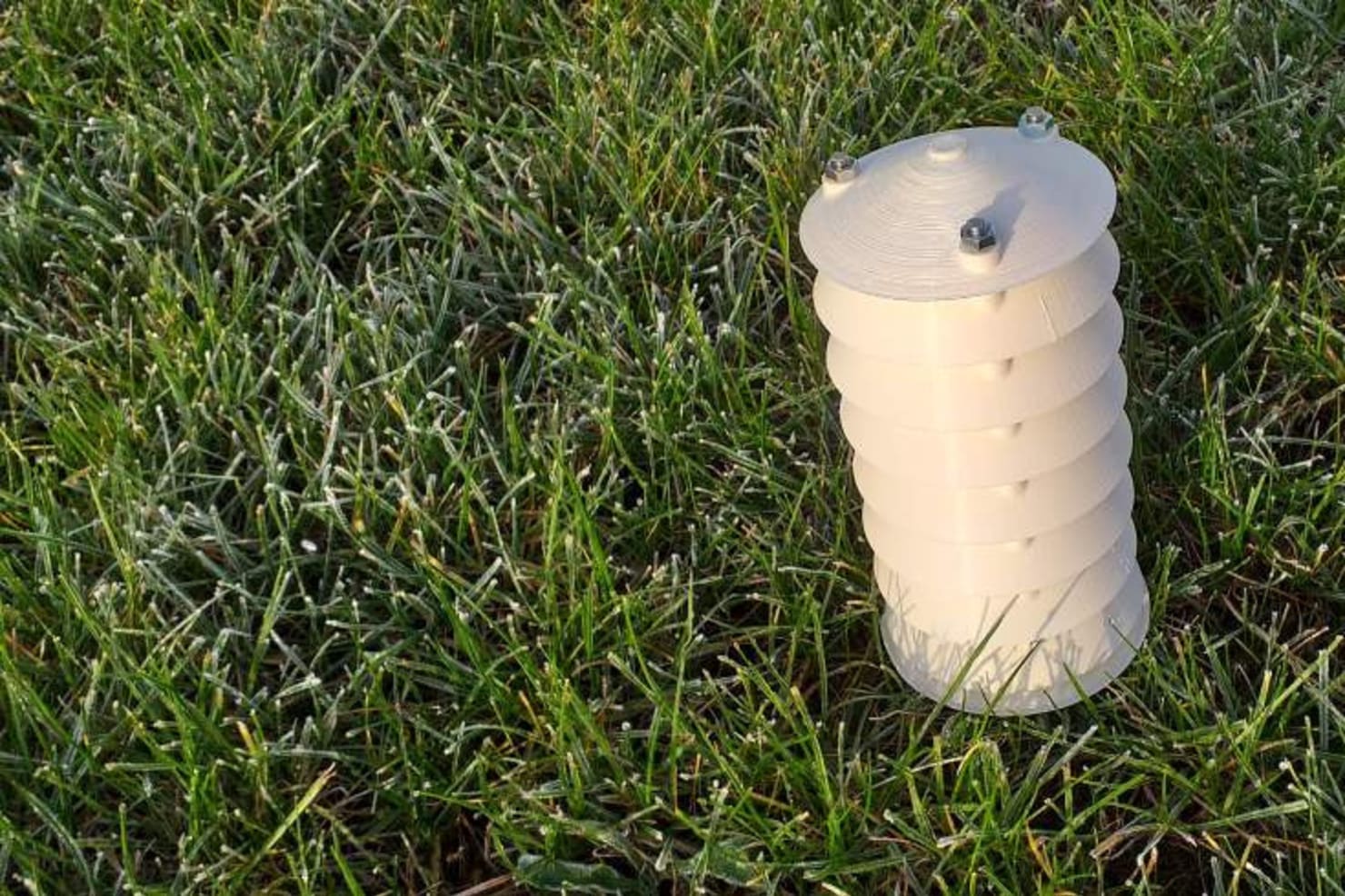 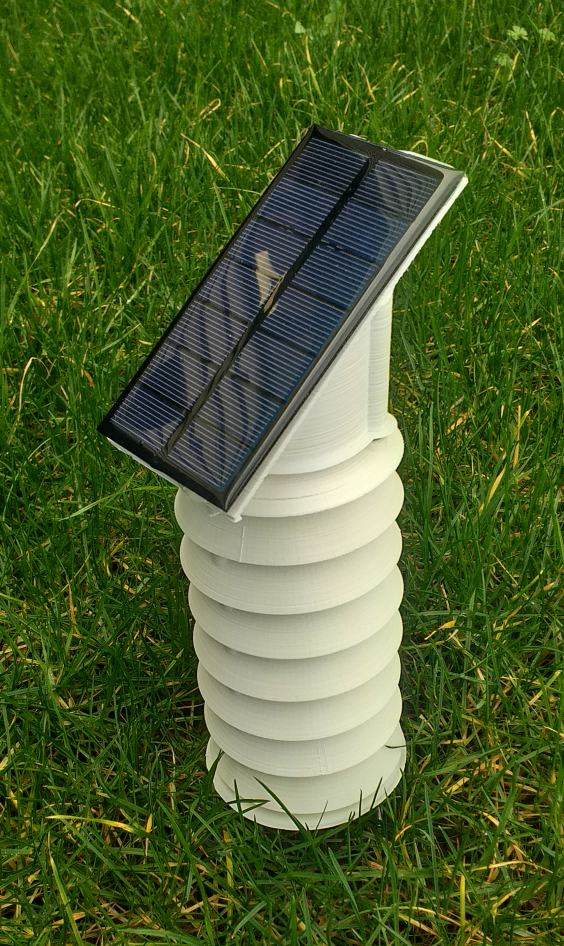 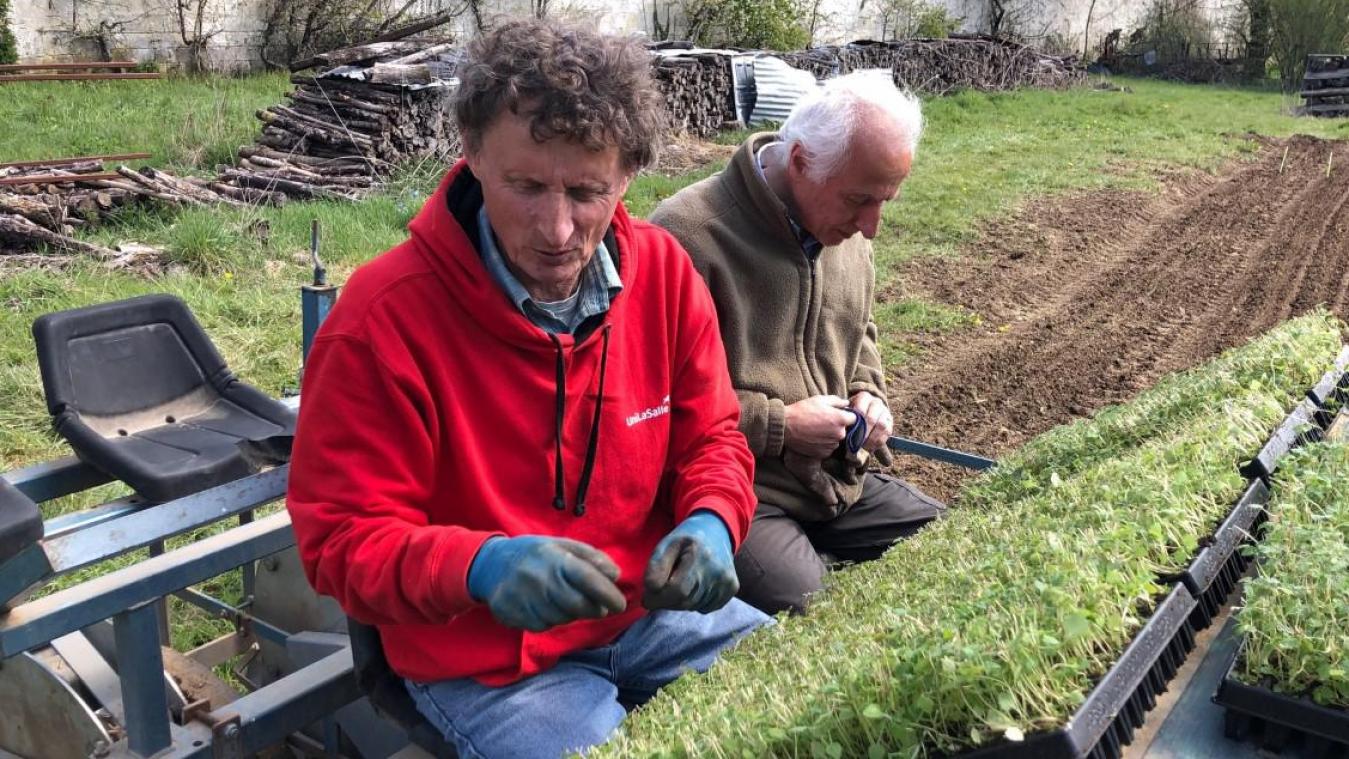 French Farmers (AgriLab members) growing nettle . Nettle is not correctly concidered, it has many application. Their wiki . It is for example a great food for horses and other animals.